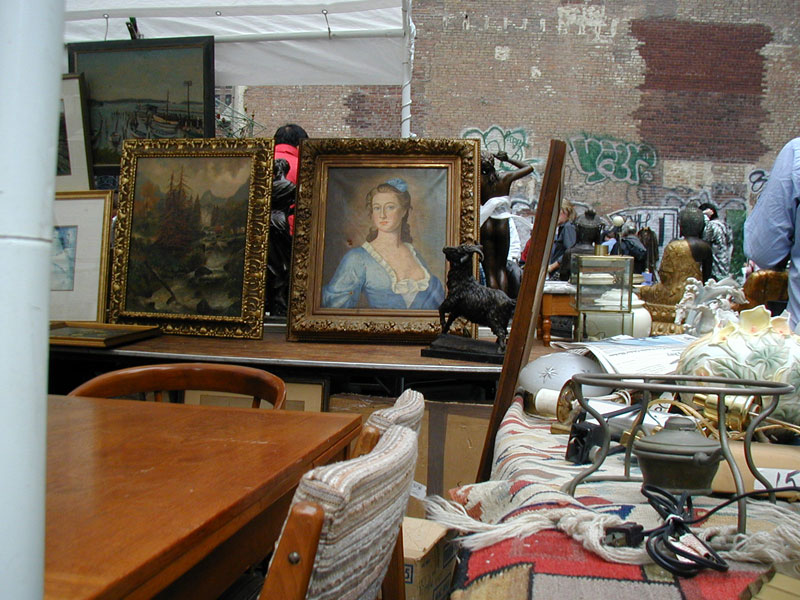 If you would like to buy something from my shop, please send me an email for payment options and to ensure the correct postage, depending on where you are. Thank you! 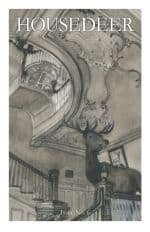 Housedeer issue number 6 Mumtaz Manji tells the story of her remarkable life, beginning in Tanzania, where she was born in 1944. She lived in Kenya, Belgian Congo and Uganda, before being one of the many people expelled by Idi Amin in 1972 and finding herself a refugee with three small children and what she calls “a big jackass for a husband” in Canada. 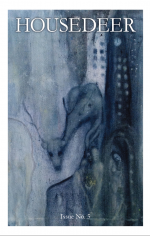 Housedeer issue number 5, published in late 2015, features the legendary downtown performer Agosto Machado. It is full of vivid recollections of New York in a certain golden period, populated by all the characters of the day. Agosto is a living treasure. The deer image for this issue is a detail from a painting by Charles Schick.
Housedeer is $7 including postage within the U.S. Send an email if you live elsewhere. 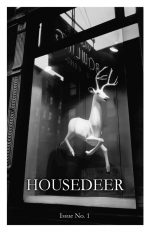 There is nothing I love more than a good interview with someone truly interesting, whether it’s reading one or conducting it myself. The first issue of Housedeer is devoted to the childhood of Liza Stelle, daughter of Eddie Condon, made through stories told by her sister, Maggie. Berenice Abbott’s famous image on the cover (used with the permission of her estate) was chosen because of her close friendship with Liza. Each issue of Housedeer features a deer cover by an artist, and each extensive interview takes me quite a bit of time to make. But I think each one is well worth the work and the wait both. Send me an email if you would like to order back issues. 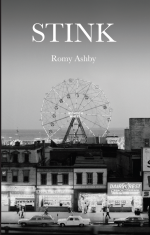 STINK ($20) When I was writing this thing twenty years ago, I told my friend Loren MacIver about it one day and she said, “Oh, I wouldn’t call it Stink if I were you, because if you do, anyone who doesn’t like it will say it does just that.” The title popped into my head one hot summer night in 1995 when a garbage truck came around a corner and dumped a load of foul-smelling trash beside me on the street. I was standing outside the gates of an old cemetery on East 2nd Street, and in that moment the barest idea for a story formed in my mind, one redolent of old neighborhoods in old cities where a certain amount of ruin and decrepitude made so much possible.

As I wrote it, all of my ideas came from wandering around town, just looking. Twenty years ago Manhattan still had lots of secondhand bookstores and flea markets. There were cheap diners and funny nightspots where all kinds of imaginative things flourished without costing fortunes, and the two big flea markets on Sixth Avenue brought endless ideas to bear every weekend. So did the donut shop on the corner of 8th Avenue and 23rd Street, where all the old ladies gathered to complain. I wrote Stink as a little curio of a story just for the fun of writing it. Over the years I tweaked it some, but mostly it sat in the closet like a time capsule. Loren may very well have been right about the title, but only time will tell.

“Romy is a wonderful writer. I hope there will be further episodes, future tales of these curious people from a charmed city in a more magical time for me to sink my teeth into.”

“Stink starts off with a little dream. On a personal note, I am sort of amazed by the rest of the story’s resemblance to my own dream states and landscapes. Stink is an incantation and exhortation of the love of things gone by, things lost in the alleys of time. Early on we are told that “…when they stopped using upholstery in trains and buses…they changed fabric to plastic and people forgot how to love!” This theme is maintained throughout, but gradually we see that romanticizing the past is perhaps an inevitable side effect of love and magic. And magic abounds here. Today we are absorbed in tech and forget that we still need religion, which in the universe of Stink is indeed magic.”

You can pre order with the paypal button. Price includes postage in the US. For orders outside the US, please send me an email. 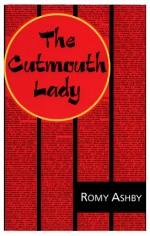 The Cutmouth Lady ($10.00) was published in 1995, although most of the stories in it were written well prior to that, when I was in my early twenties. The stories have to do with my Catholic schooldays in the prefecture of Shizuoka, Japan, in the 1970s, and the title refers to the famous urban myth of Kuchisake-Onna. Read a review of it here.

This is a 2-CD collection of rock & roll related stories told by a variety of people, including me. My story is about Joey Ramone, who I will always love. I have six copies left. $10.00 and postage. If you would like one, please send me an email.

I was the editor of GOODIE MAGAZINE for the decade in which it existed. Ira Cohen, pictured here, was its first subject. I did the interview with him over the telephone. Ira loved the telephone. Have a look at the Goodie list and send me an email if you’d like to order back issues.