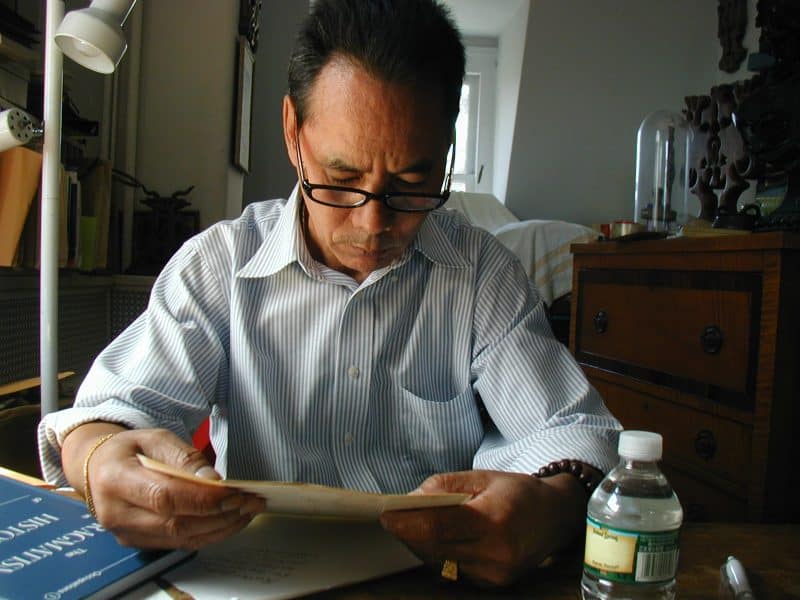 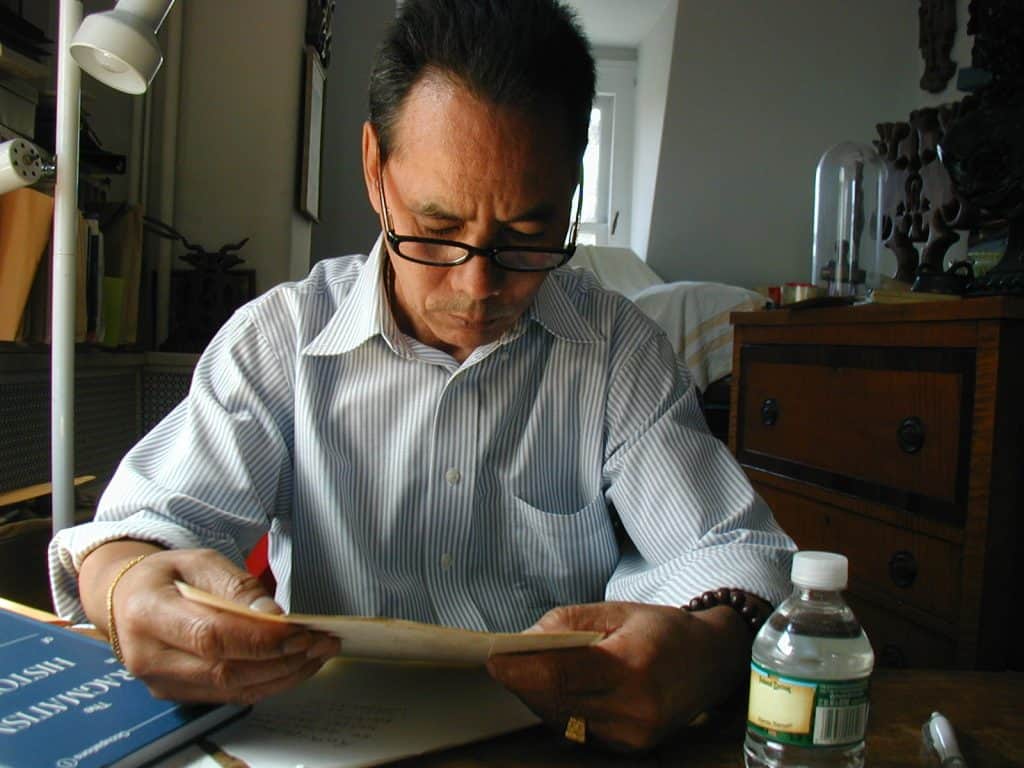 In 1972, Indra Tamang met Charles Henri Ford, considered the father of American Surrealism, in the dining room of the Kathmandu Hotel where he was a waiter. Soon, CHF hired Indra as a personal assistant and cook. In 1974 Charles brought Indra to New York, where he has lived ever since. For decades he worked … Read more