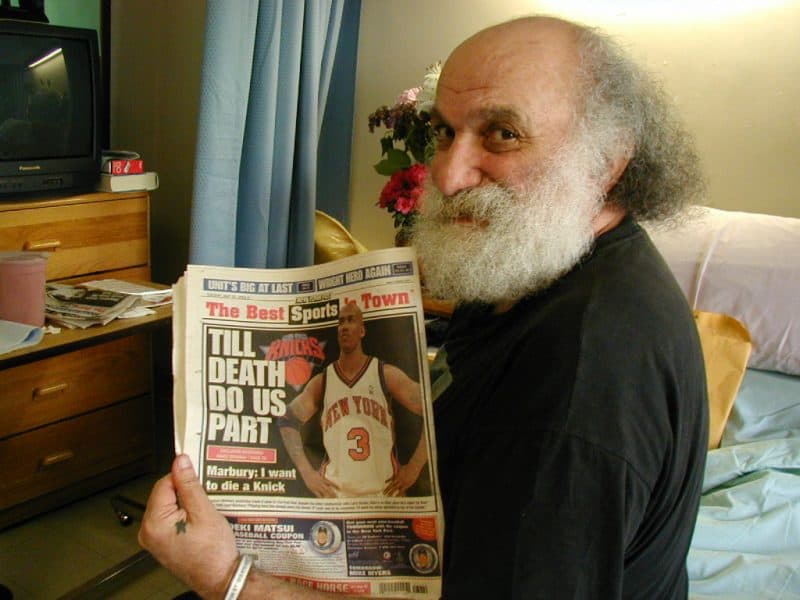 I met Ira Cohen in the mid 1980s through my friend Liza Stelle, who lived on Leroy Street in the Village. We met at a party at the Living Theatre one night, when it occupied a storefront in the East Village. Liza knew all of the most interesting people in New York, and she was very  generous with her introductions. She died in January 1999, before the first issue of Goodie was made, but Goodie owes her a great debt. Thank you so much, Liza.

Ira was a talker. He was famous for never letting anyone get a word in edgewise. But his talking was never, ever boring. From my letter to the readers in his issue:

“We chose Ira Cohen as the subject of our first issue, because he is the Genuine Article. A marvelous poet, a loquacious, mesmerizing speaker, keen and sympathetic observer, maker of beautiful photographs and films, and cetera ad Astra. He’s a guy with a furious bearded appearance, glittering eyes, a beautifully shaped head and a sort of mysterious perfume about him. For a long time I was afraid to speak to Ira when I’d see him around. But I needn’t have been, and talking with him makes me feel rich, which is a rare thing. This interview, conducted just the other day, is but a brief blink, all that our space allows. We hope that many who come across a copy of this issue are among those not familiar with Ira Cohen, and then our endeavor will have served an important purpose.”

I think most people who happened upon his issue already knew him, but a few did discover him through his Goodie. I remember taking 200 copies to the Chelsea Hotel in a shopping bag and starting on the 10th floor, I slipped one under as many doors as I could all the way to the bottom. It gave his Goodie a little boost, since at that time the Chelsea was full of characters, many of whom knew Ira, even if Ira did think my doing that was a waste. I did that first interview with Ira over the telephone and I edited it down a lot.  As Goodie went on, I started letting the issues get longer. But I think that the relative brevity of Ira’s Goodie is what makes it strong. It’s distilled down to the essential Ira Cohen.

I also edited Ira’s book, Poems From the Akashic Record, which we published under our short-lived imprint, Panther Books. If you would like to order a copy of his Goodie or his book, please use the paypal button on the Shop page of this site. In the Unites States, Goodies are $3.00 plus $2.00 postage, and his book is $10.00 plus $3.00 postage. For orders from outside the US, please send me an email.