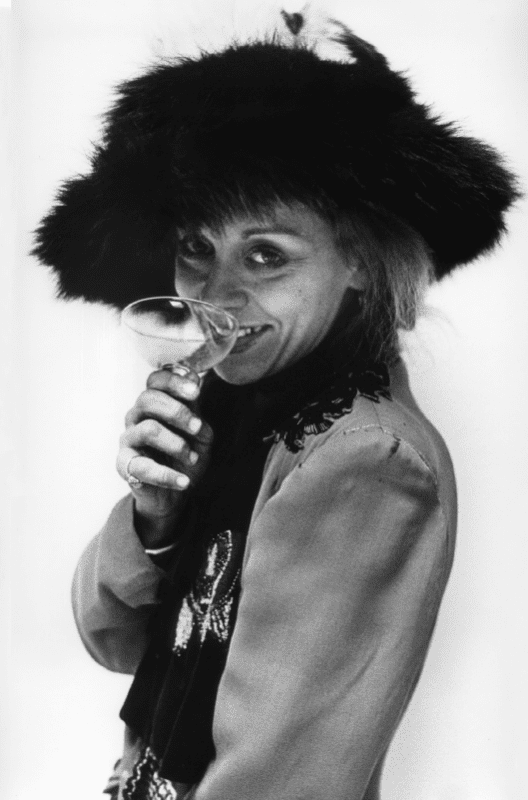 I met Kasoundra through Liza Stelle, who spoke about Kasoundra over the years, usually laughing, but it was not until Liza was sick that I really got to know this great lady. Kasoundra was one of very few people that Liza would allow in to visit while she was dying. From my Dear Readers letter for Kasoundra’s Goodie: 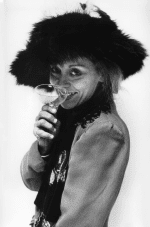 “Liza was a painter and photographer, and always in the know, it seemed, about everything worth knowing. Ira Cohen, Vali Myers, Jack Smith, Buffie Johnson, Victor Bockris, Penny Arcade, Dame Margo Howard- Howard, and many other great people we came to know thanks to introductions by Liza. Kasoundra is another of Liza’s great friends, a terrific artist of absolute originality and wild talent. She has a most distinctive way of expressing her thoughts and of putting words together. To know Kasoundra is to know the Great Lady of New York City’s gardens. She is one who knows and remembers, who stands outside time, who does not put herself in check, and why should she? Kasoundra is the real thing, and as such, she’s collided with many other luminaries over the decades, always by chance, the way true luminaries always meet. One day last winter Kasoundra called and said, ‘Listen. I think I’m gonna croak soon, OK? So if you want to do this Goodie, you better get a move-on.’ We did, and lucky for us all she has not croaked yet. We hope you will seek out Kasoundra after reading her interview. Her artwork can be found, it can be bought, and it must be seen.”

About four years ago, in 2011, Kasoundra had an illness for which she was hospitalized. Being older and alone, she fell victim to something that happens all too often, which is that she was declared unable to care for herself (although she recovered) and designated a court-appointed guardian. The rest is a terrible story and although she is in good health now, she lost her apartment and has been kept against her will for years now in a nursing home in New Rochelle. She continues to hope for a good lawyer willing to help her as a pro-bono client. All suggestions are welcome. Last December (2014) I published an essay about this as a guest on Jeremiah’s Vanishing New York blog. At the bottom there is a link to part of the wonderful movie made by Penny Arcade and Steve Zehentner’s Lower East Side Biography Project, about Kasoundra. If you can help, please do. If you want a copy of her Goodie, send me an email. In exchange for the Goodie, you can send Kasoundra a letter of support, or a little gift.

This, like many great photos of Kasoundra, was made by Hank O’Neal in the 1970s.